Origin of the Caminito del Rey 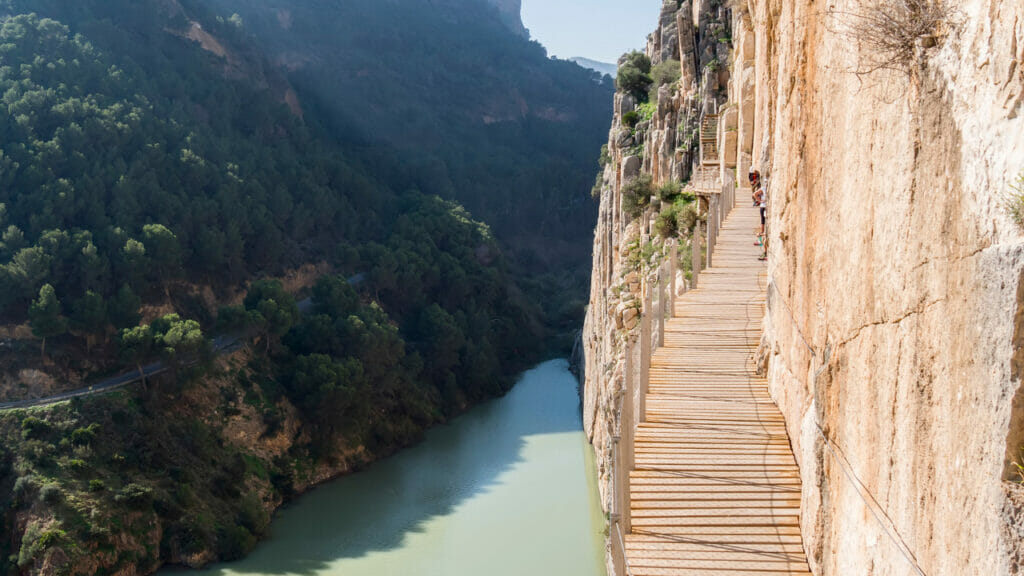 Mind-blowing landscapes, high altitude adrenaline and a fascinating history is what makes the Camino del Rey the perfect cocktail for a different experience. one of Malaga's main tourist attractions.

El Caminito del Rey is known throughout the world as the one of the most dangerous trails in the world. This trail, which is located in the natural area of the Desfiladero de los Gaitanes, was closed at the beginning of the 21st century due to several fatal accidents. Fortunately, nowadays it is one of the most recommended routes that you cannot miss in the area. must-sees and things to do in Malaga.

Find out more about its origins below!

Buy your tickets for the Caminito del Rey online

El Caminito del Rey was born out of necessity during the construction of the Córdoba-Málaga railway. The Loring family, who held the railway concession at the time, quickly spotted the area's potential for general electricity.

The engineer Rafael Benjumea Burín was the one who took the reins of this project. A hydroelectric power company had the waterfalls of El Chorro and Gaitanejo and needed an access between the two to allow the passage of operators and facilitate the handling of material.

Thus, in 1901, work began on a path that started next to the Renfe train tracks and ran through the Desfiladero de los Gaitanes.

Benjumea had seafarers to build the plank road and gain access to the area for maintenance work, which led to the creation of the first section of the current Caminito del Rey.

Work on this project of the Sociedad Hidroeléctrica del Chorro was completed in 1905 and was considered an engineering miracleIt was also built to boost economic growth.

The influence of Alfonso XIII

In 1921 the monarch Alfonso XIII attended the inauguration of the Conde del Guadalhorce reservoir in the area, in order to the laying of the last stone of the El Chorro dam. Although rumour has it that did not dare to go the whole distance.. A stone armchair, nowadays better known as "El sillón del rey" (The King's armchair), is what recorded the monarch's visit to the area.

From then on, the locals christened this installation the "Caminito del Rey", a name that still survives to this day.

Thus, the Caminito del Rey came to be used by citizens living in El Chorro and the surrounding areas, and became an integral part of the daily life of many families in the area.

Dare to walk the King's Little Way like Alfonso XIII

The Caminito del Rey is a tourist attraction in the Desfiladero de los Gaitanes Natural ParkIt runs through the municipalities of Álora, Ardales and Antequera in the province of Málaga. The Guadalhorce river flows through it after passing the reservoirs of El Chorro, Guadalhorce, Guadalteba and Gaitanejo.

The Caminito del Rey is an aerial path built on the walls of the Desfiladero de los Gaitanes. It is 3 kilometres long and only one metre wide. One of the most recognisable parts of the enclave is the overhang, a footbridge suspended 105 metres above the ground.

The reopening of the Caminito del Rey

With the passing of time and due to its respective neglect and lack of maintenance, the Caminito del Rey became an unsafe and dangerous access route. Between 1999 and 2000, several fatal accidents occurred, for which the Junta de Andalucía demolished part of its beginning to prevent visitors from accessing and running a risk, since had become an area attracting hikers and climbers in search of risk.as Via Ferrata El Chorro.

The reconstruction of the Caminito del Rey Path was a boost for the area. In February 2014, the Provincial Council of Málaga started the contracting process for its complete restoration and, at the end of March 2015, the path was opened to the public. went from being the most dangerous road in the world to a totally safe one.. It is currently one of Malaga's major natural and tourist attractions.

If you want to walk this exciting trail by yourself, we recommend you to take advantage of the Excursion to the Caminito del Rey so that you don't miss any detail of what to visit and what to do in El Chorro. 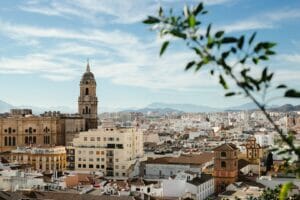 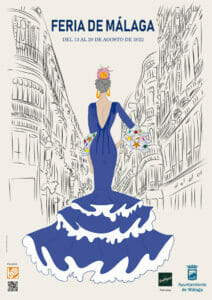 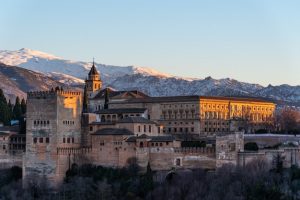 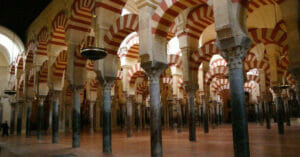 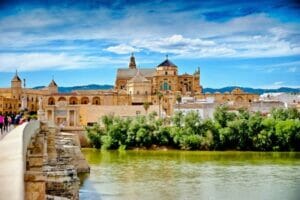 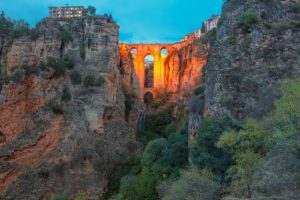