Do you want to know how to show the Alhambra? In this post we will help you to show the basics, discover the history of the alhambra for childrens

The Alhambra is one of Spain's most popular tourist attractions and a must-see for anyone visiting the city of Granada. If you are planning a bus trip from Malaga, the Alhambra should be on your list of places to visit!

Visiting the Alhambra from Malaga

The Alhambra for children: What is the Alhambra and why is it so famous?

The Alhambra is a palace and fortress located in Granada, built by the Arabs during the period of Muslim rule in Spain.

The Alhambra was used as a royal palace by the sultans and their families and was divided into three parts: the Alcazarwhich was the home of the sultan and his family; the MexuarThe place where political decisions were made; and the Haremwhich was where the sultan's wives and children lived.

During the Muslim period in Spain, the Alhambra was the centre of power in Granada. However, in 1492 the Catholic MonarchsIsabel and Fernando, conquered Granada and the Alhambra became a Christian royal palace.. Although the Alhambra remains a popular tourist site, it is no longer inhabited by the royal family.

Why is it called the Alhambra?

The word Alhambra means "red" in Arabic and this is because the fortress is built of red stone. Despite this, there are some legends and mysteries about the origin of its name. On the one hand, some say that the Sultan Al-AḥmarThey called him "the red one" because of his red beard, and that is why they gave the name Alhambra to his palace, which actually meant red castle. Others say that it is because under the light of the torches at sunset it looked that reddish colour thanks to its clay materials.

Is it advisable to visit the Alhambra with children?

The Alhambra is a very interesting place to visit with children, as there are many things to see and do. Children can enjoy the gardens and the architecture of this fortress.They will also be able to learn about Arab history and culture.

In addition, there are tour guides who offer special visits for children in which the history of the Alhambra is explained in a more entertaining and entertaining way.

Tickets to the Alhambra for children

The official Alhambra also has packs for large families at a cost of €12.75 per person, so you can visit the fortress at your own pace.

One of the best ways to visiting the Alhambra is with guided tourWe always recommend buying your ticket in advance so you don't run out of seats, an easy way for children to learn about the culture of the place they are visiting.

If you are in Malaga or the Costa del Sol we recommend you to do the excursion to Granada to learn more about its history and culture:

Excursion to Granada with entrance tickets to the Alhambra from Malaga

Excursion to Granada at your own pace from Malaga

Are you planning a bus trip from Malaga to the Alhambra?

It is important to be aware that the fortress is very busy and that tickets must be purchased in advance. Tickets can be purchased online or at the ticket office, but it is advisable to buy them in advance to avoid queues and ensure you can visit the Alhambra at the date and time of your choice.

From Visitanddo.com we recommend that if you are in the area of the province of Malaga, do not think twice, and book your excursion with entrance tickets to the Alhambra, guided tour and transport we offer.

In short, the Alhambra is one of the most important Spain's most famous tourist attractions and a must for anyone visiting the city of Granada. If you're planning a bus trip from Malaga, you can't miss the opportunity to visit this impressive fortress. You won't regret including the Alhambra on your bus tour itinerary from Malaga! 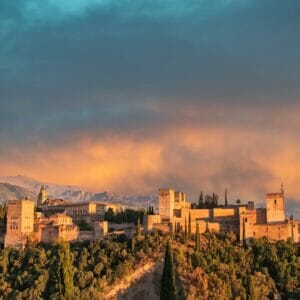 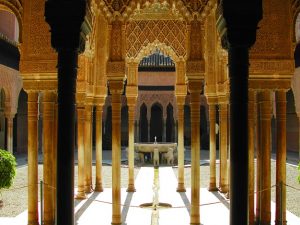 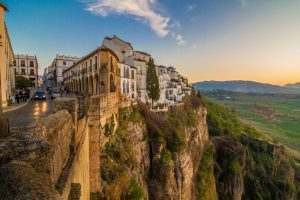 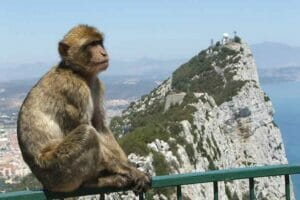 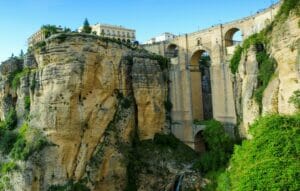