5 incredible legends of the Alhambra 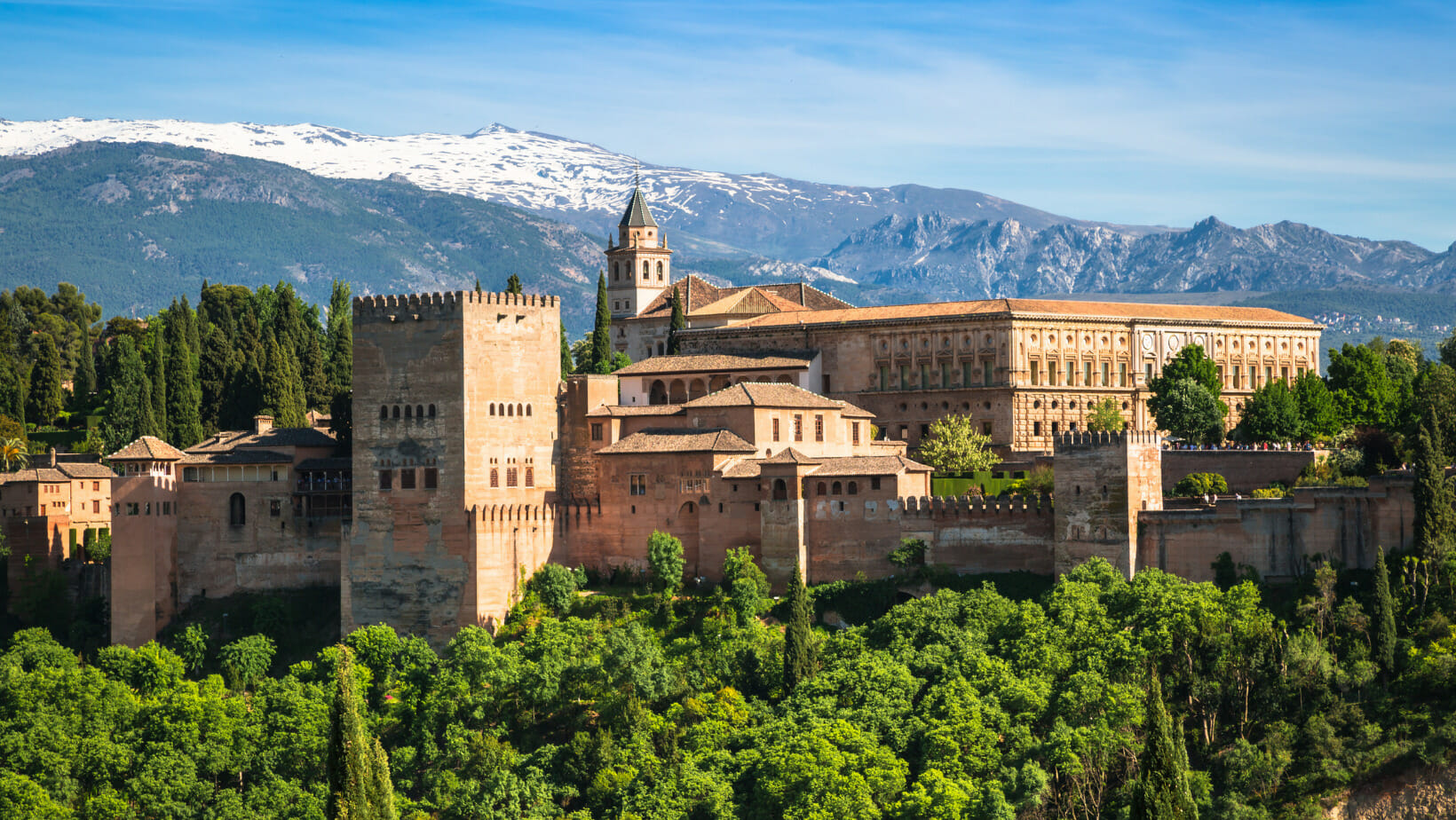 The Alhambra in Granada was declared a World Heritage Site, together with the Generalife, by UNESCO on 2 November 1984. Five years later, the Albaicín, one of the old quarters of Granada, was added to it.

It has a worldwide fame and is considered to be one of the most visited monuments in the world. In addition to its beauty, it is home to a great history, as its interior hides legends and mysteries that have been passed down from generation to generation.

From Visitanddo.com we reveal to you 5 incredible legends of the Alhambra.

Visit the Alhambra in Granada

1. The Legend of the Suspiro del Moro (Moor's Sigh)

In 1492 the Catholic Monarchs conquered the kingdom of Granada, which until then had been under the rule of Boabdil, who was more concerned with leisure than with the defence of Granada. During the abandonment of the city that he had just lost, legend has it that when he reached a hill, from which he is known as 'The Moor's Sigh', he looked back and sighed, at which point his mother, Ayesha, said to him: Weep as a woman for what you have failed to defend as a man'..

2. The Legend of the Sundial

They say that the Alhambra looks like a huge sundialThe rooms of the building can be followed throughout the day at all times of the day. This effect is particularly evident at midday, when the outbuildings are divided in half by the effect of the shadow.

4. The Legend of the Enchanted Soldier

A student from Salamanca who was visiting Granada came across a soldier from another era, dressed in armour and carrying a spear. This soldier told him that he had been trapped by a curse for over 300 years. He was obliged to guard the treasure of the Moorish king Boabdil for eternity. He could only leave the estancia once every 100 years. The student offered his help, but they needed to find a young Christian girl and a fasting priest to break the spell. The former succeeded with little effort, but the chosen priest suffered from gluttony and in the middle of the spell, he pounced on the delicacies prepared for the completion of the spell. Thus, what was promised was not fulfilled and the spell was not broken. To this day it is said that the soldier is still wandering around the Alhambra.

5. The legend of the Patio de los Leones

The 12 lions are said to symbolise the signs of the zodiac. On the one hand, that they belong to the 12 tribes of Israel. On the other hand, the closest is that it represents the paradisiacal symbol of the origin of life and the four rivers of paradise. What seems clearer, however, is that the fountain is an allegory of the power residing in the sultan.

Within the tour of the Nasrid palaces we find one of the most representative and most photographed monuments in the world., of the Alhambra in GranadaIt is a fountain with 12 lions whose origin is still not very clear, as it is the subject of several legends and a multitude of curiosities about the courtyard of the lions.

PrevPreviousWhat to see in Mijas: 10 must-see things to do in Mijas
Next5 coastal towns in Malaga that you must visitNext 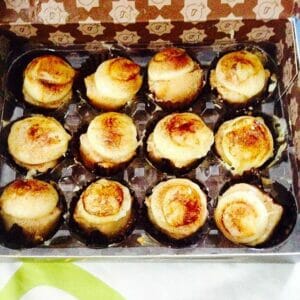 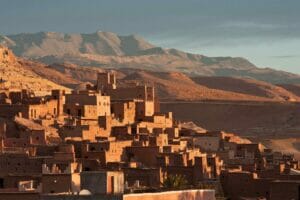