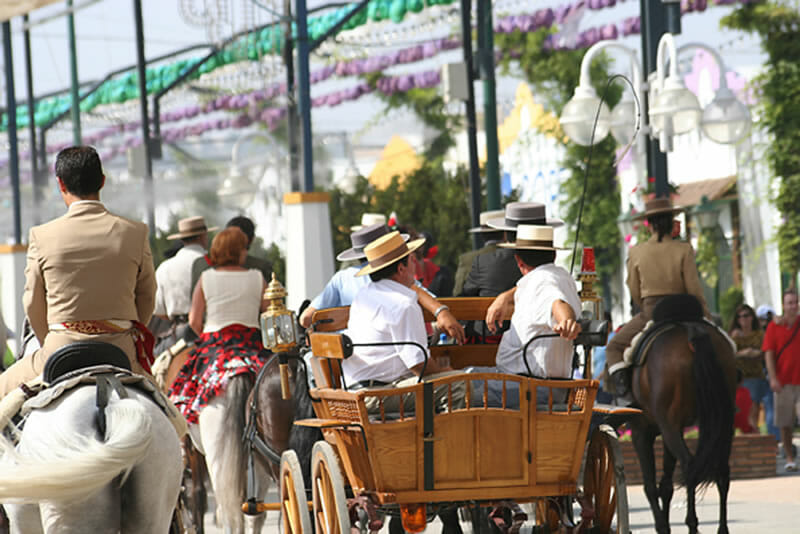 There are several important dates to note in your calendar, there are traditions and festivals in Malaga and province that are celebrated throughout the year. All of them have to do with the celebration of specific events such as Easter, Carnival or Christmas. Today we discover when they are celebrated [...]

Legends of Malaga that you don't know 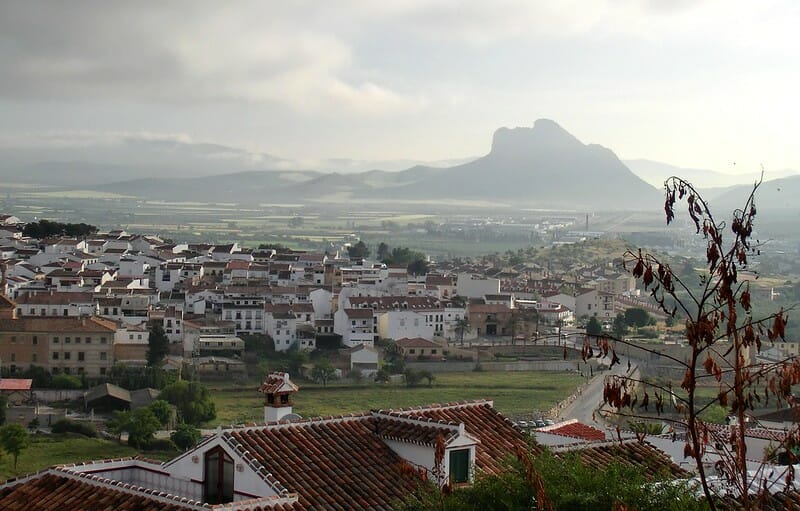 One of the most terrifying nights of the year is coming up on the 31st of October and it is also the day of the dead. From Visitanddo.com we want you to know some of the most famous legends of Malaga so you can tell them to your friends and family. Also, learn about the origins of this popular festival and [...]

5 Moroccan sweets not to be missed

Morocco's handmade Arabic sweets are part of its world-famous cuisine, and are the perfect accompaniment to a cup of mint tea. The use of local ingredients such as almonds and dates in many of their recipes is what makes Moroccans and travellers visiting the country so popular.

5 incredible legends of the Alhambra 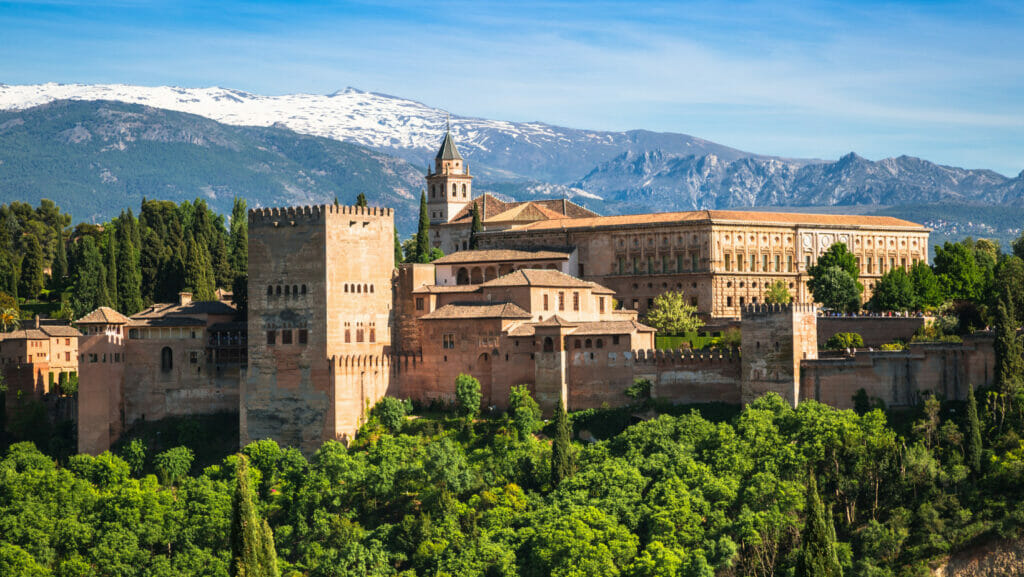 The Alhambra in Granada was declared a World Heritage Site, together with the Generalife, by UNESCO on 2 November 1984. Five years later, the Albaicín, one of the old quarters of Granada, was added to it. It has a worldwide fame and is considered one of the most important monuments of the city. 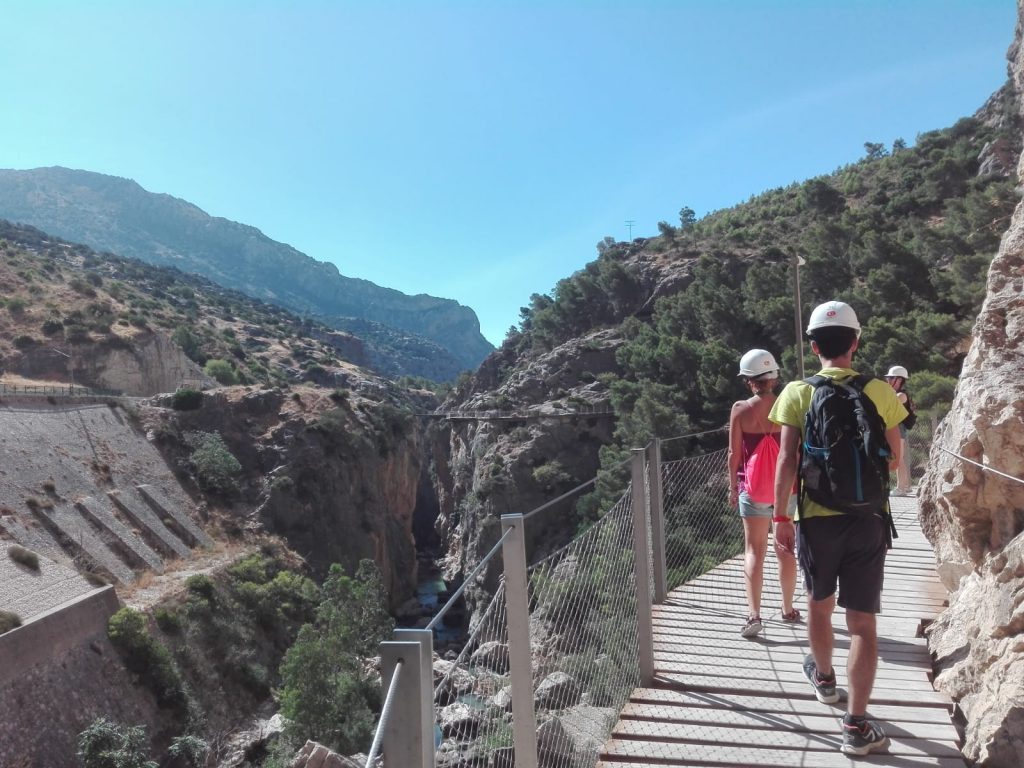 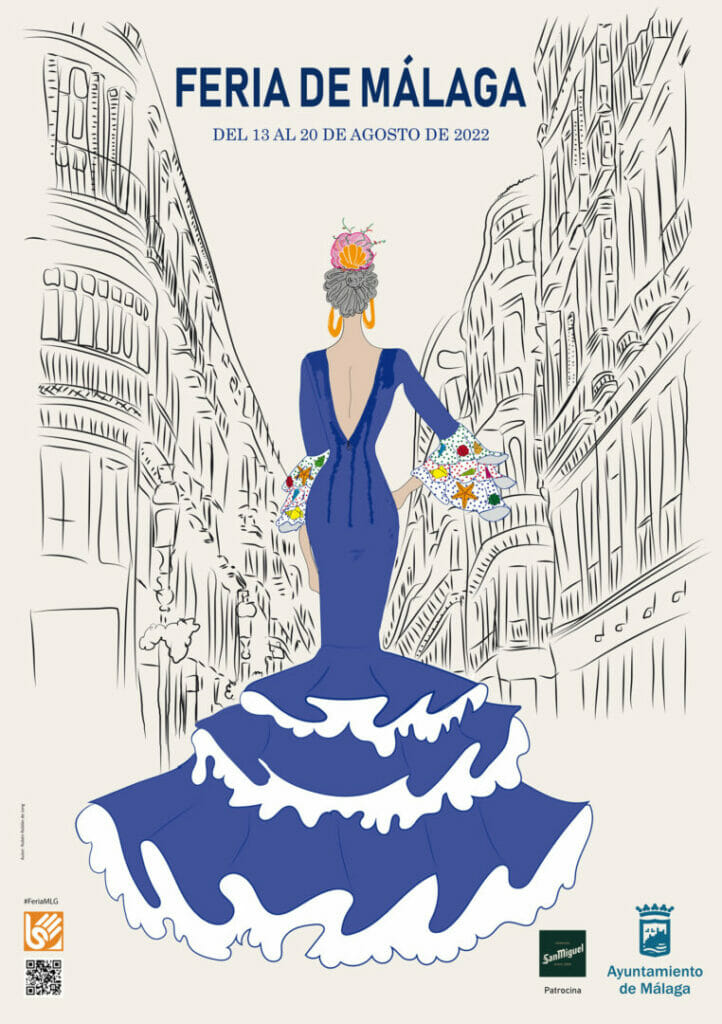 The Feria de Málaga, together with the Semana Santa de Málaga, is one of the most important festivals celebrated every year in the city of Málaga. In this fair there is something for everyone, from food and drink to music and dance. From Visitanddo we tell you all the details so that you can experience the [...] 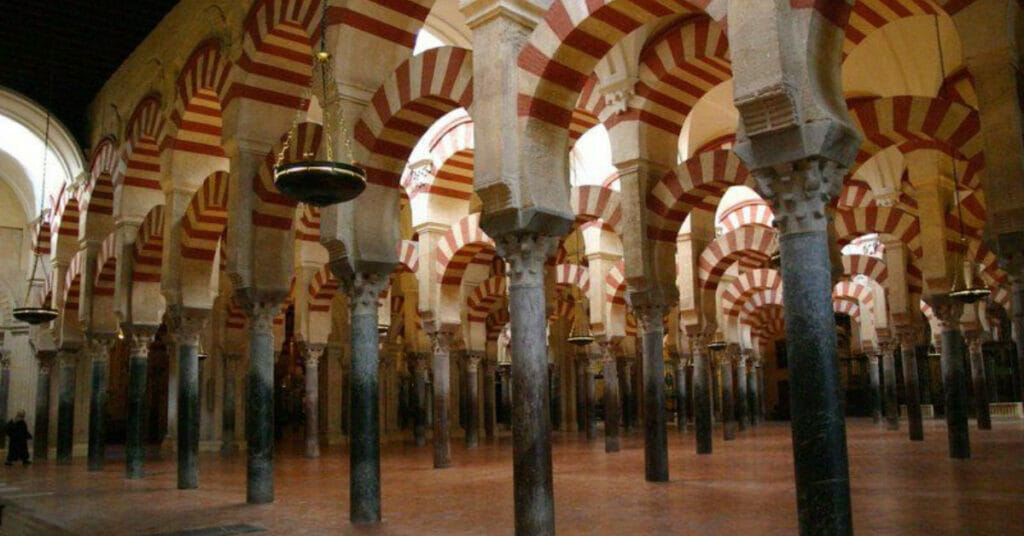 The Mosque of Cordoba, located in the historic centre of the city and just a few metres from the Roman Bridge over the Guadalquivir River, is one of the main tourist attractions in Cordoba. Declared a World Heritage Site by UNESCO in 1984 thanks to its historic minaret, the Patio de los Naranjos and the prayer hall, with its [...]

Travelling to Morocco from Spain

Travelling to Morocco from Spain is possible and within your reach. If you are planning to spend a few days in Spain and you are in the area of Andalusia, don't forget to include in your list of things to visit and things to do: Travel to Morocco! You will not only visit a new country, but also a [...] 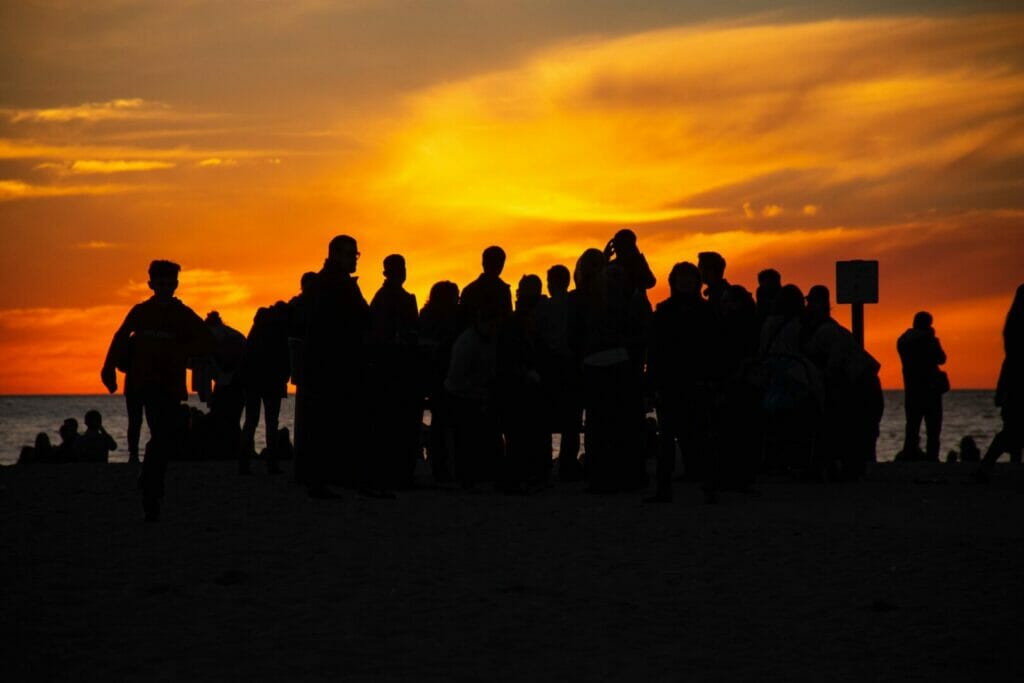 Here we suggest the most outstanding destinations for celebrating the night of San Juan this summer, Malaga and Cadiz. 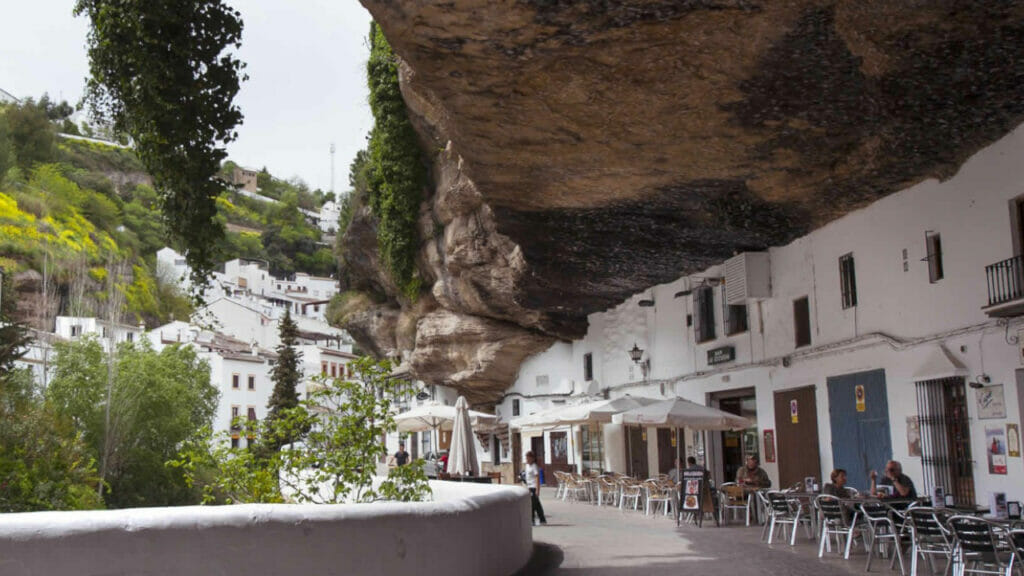 Setenil de las Bodegas is one of the white villages of the Sierra de Grazalema in the province of Cadiz, Andalusia, and one of the most unique and beautiful villages in Spain due to the layout of its houses embedded in the rock. It is a tourist place visited by thousands of curious people who don't want to miss it.